How Much is Central Perk Worth?

The Manhattan location of Central Perk should have made it easy to get customers, but the café always seemed perplexingly under-visited, to the point where one orange couch was (almost) always free. Will this count against its value?

We combed through hours of Friends to get an average on how many people visited the coffee shop, along with an average order value and estimated weekly takings to help put together a valuation of Central Perk.

Check out our valuation below, and see how much Gunther could expect to make if he decided that he could no longer be there for you. 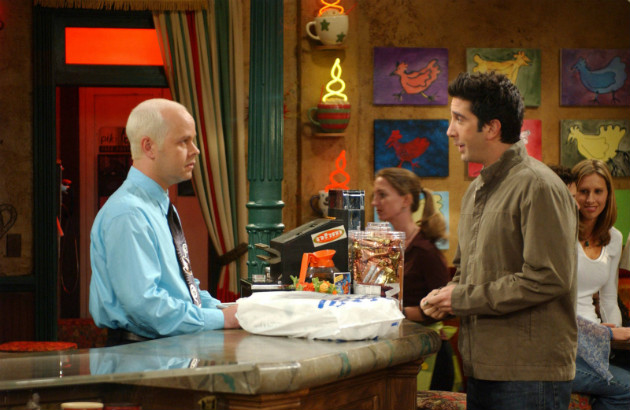 To try and estimate Central Perk’s takings as closely as we could, we watched a few episodes to see how many people are in the shop at any time. From our “research” and extrapolating the numbers out we guestimated that in an hour there were:

With people both drinking coffee and having the occasional pastry, we put an average order value at a reasonable $7. With a 10-hour opening time, and forty two people being served in an hour, that would put Gunther’s daily takings at $2,940. Multiplied by 365 days in a year, we get $1,073,100 in a year. Not bad for a coffee shop! 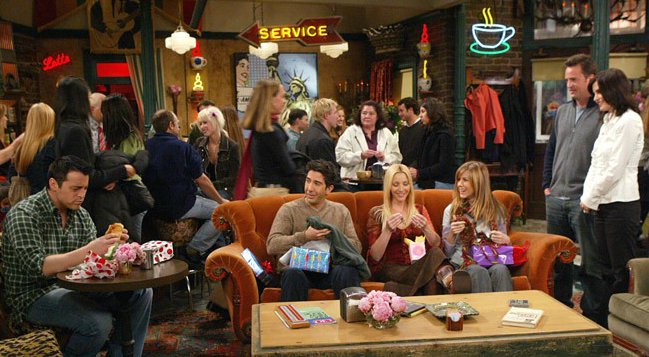 Given the size and placement of the coffee shop, we don’t think it’s too likely to be owned by Gunther himself. Given he would be renting; the premises would be worth $0 to him. 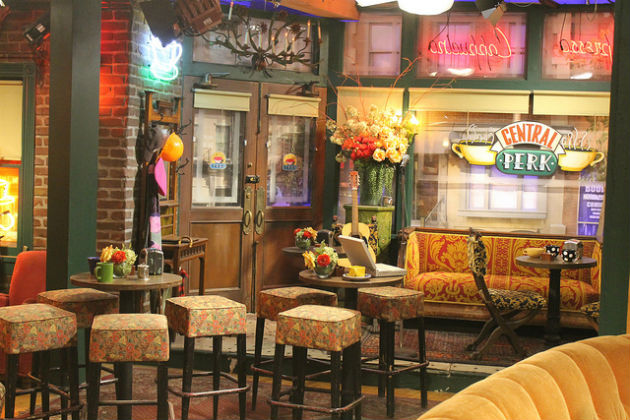 Whilst there are quite a few chairs (and a familiar orange couch...) the real asset value comes from the coffee machines. We’ll give the shop a total asset value of $38,000 / £25,000. Adding these together, we come to our price. 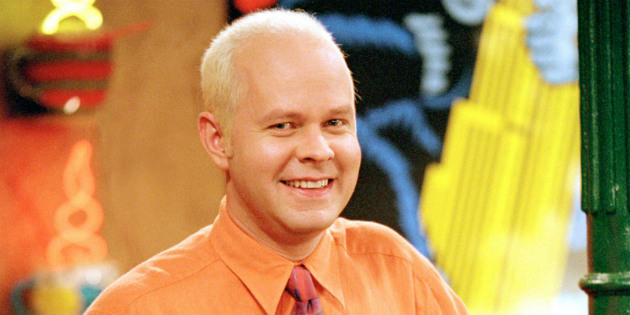 Rather than using annual takings, we’ve used looked at what he’d make in just under six months to get a representative price for the coffee shop. Whilst it might seem quite low, were Gunther to own the space the shop is in, it would cost much more to buy. The coffee seems good and the seating looks comfortable, though he could probably bring in more customers if he booked Phoebe to serenade the coffee shop with Smelly Cat more often.

We Value Central Perk At